Android OS has many apps which can run on the computer using different app emulators. One of them is Blue Stacks, which is an excellent and popular app for the computers to run the Android apps, but there is a problem with Blue Stacks it cannot be installed on those computers which have little RAM than 2GBs. Yes, Blue Stacks needs at least 2 GBs of physical memory to be run on a computer. There are many users in the world which have the RAM low than 2 GBs then what to do with those devices. There is a way to run the Android apps and games on a computer using the Google Chrome easily.

Recommended: Learn how to Run PC games On Android. 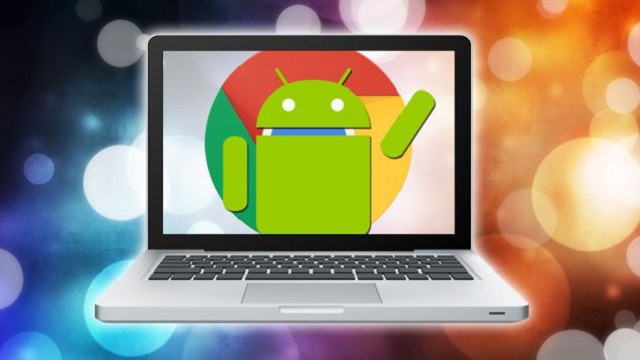 Here we will use an extension to run Android games and apps on the Google Chrome. Google Chrome being the one of the mostly used Brower of the world, has many extension for its users the extension we are going to use is ARC Welder.

In Tech : Play your favorite games and apps on your computer in the Google Chrome easily without using Blue Stacks or any other kind of APK emulator easily using ARC Welder extension.

As I have already described the ARC Welder extension in the description to know how to use this extension and run your favorite games and apps on Google Chrome just follow the following steps:-

So this was a straightforward and easy method to run the Android apps and games on your computer within Google Chrome quickly without using any app emulator. By using this, those users can also play Android games which have little physical memory or have not any emulator software installed on their computer.

I hope that you have enjoyed the method and are now able to play your favorite games and apps on your computer quickly. For question just drop a comment.

How To Use Your Android Phone As Wireless Webcam For PC